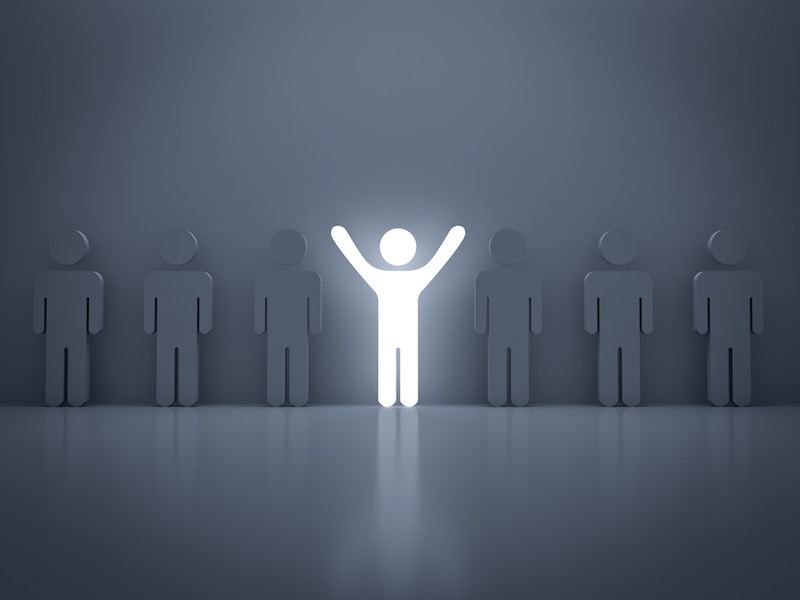 The madness of March certainly delivered over the weekend, huh? Plenty of upsets and surprises, which always makes this time of year fun for basketball fans.

After all, this tournament seems to happen yearly, and until the IRS changes the deadline for personal tax returns away from April 15th (the 17th this year), well … I can’t say that my staff and I are able to participate much.

We’re too busy doing your taxes, after all. And this time of year with less than one month remaining, we’re in crunch time.

The corporate deadline is now behind us, and we are talking with Greater Columbus Ohio clients every day about their situation.

And these conversations vary — because not only do we consult with our Greater Columbus Ohio clients about their specific tax obligations, but we end up becoming a financial counselor as well. This, frankly, is a role that we embrace around here: for some, we are the only people who see the underbelly of their financial life … and who will still instill a dose of hope.

Because if I’ve learned one thing over the years, it’s that no financial situation lasts forever. I’ve seen too many clients crawl out from under six-figure (and higher!) debt obligations to ever again believe that anyone is ever financially doomed.

But in addition to instilling hope to our clients who are struggling, we also have come up with a pretty good profile, over the years, of what makes for financial security. We’ve seen some of our Greater Columbus Ohio clients work HARD to join the ranks of those who’ve achieved this, and it’s worth applauding.

Perhaps you’d be interested in what we have seen? Then read on…

The Behavior Profile of Our Greater Columbus Ohio Clients with the Highest Level of Financial Security
“A photograph is usually looked at, seldom looked into.” – Ansel Adams

If you pay attention to the news media, a few things become clear:

3) Did we mention anything about the chaos?

It’s true (and a very good reason to carefully monitor your media intake). So, becoming a household that will be able to ride through instability and uncertainty is a pretty essential component for life success.

Which is why I’d like to tell you about our Greater Columbus Ohio clients who have prepared themselves well. I’m not naming any names here, but I am interested in commonalities. And you’ll notice that these are just as significantly about your mindset as you relate to your finances, as about your behaviors.

Here’s what we have learned about our most financially-secure clients in Greater Columbus Ohio:

1) He always spends less than he earns. In fact, his mantra is that over the long run, you’re better off if you strive to be anonymously rich rather than deceptively poor.

2) She knows that patience is truth. The odds are you won’t become a millionaire overnight. If you’re like her, your security will be accumulated gradually, by diligently saving your money over multiple decades.

4) She realized early on that money does not buy happiness. If you’re looking for financial joy, you need to focus on attaining financial freedom.

5) He understands that money is like a toddler; it is incapable of managing itself.  After all, you can’t expect your money to grow and mature as it should without some form of credible money management.

6) She’s a big believer in paying yourself first. It’s an essential tenet of personal finance and a great way to build your savings and instill financial discipline.

7) She also knows that the few millionaires in Greater Columbus Ohio that reached that milestone without a plan got there only because of dumb luck.  It’s not enough to simply “declare” to the universe that you want to be financially free. This is not a “Secret”.

8) When it came time to set his savings goals, he wasn’t afraid to think big.  Financial success demands that you have a vision that is significantly larger than you can currently deliver upon.

9) He realizes that stuff happens, and that’s why you’re a fool if you don’t insure yourself against risk. Remember that the potential for bankruptcy is always just around the corner, and can be triggered from multiple sources: the death of the family’s key breadwinner, divorce, or disability that leads to a loss of work.

10) She understands that time is an ally of the young. She was fortunate (and smart) enough to begin saving in her twenties, so she could take maximum advantage of the power of compounding interest on her nest egg.

11) He’s not impressed that you drive an over-priced luxury car and live in a McMansion that’s two sizes too big for your family of four. Little about external “signals” of wealth actually matter to him.

And a little bonus, if you will: She doesn’t pay taxes which could have been avoided with a simple phone call to her Greater Columbus Ohio tax professional. She gets the advice, guidance, and expert assistance of a professional, and doesn’t waste her time trying to learn the tax code as well as those who have put in thousands of hours of their life to do so.

And here’s to you joining these ranks in future years.