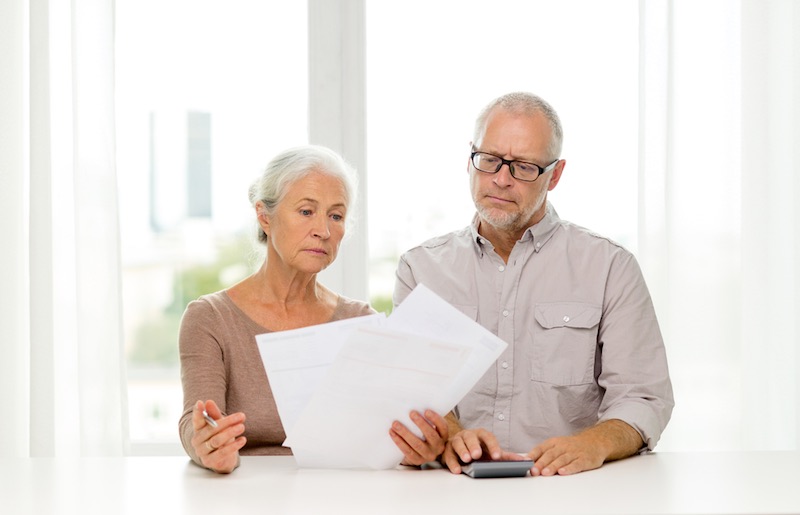 We’re turning the corner into November this week, which means that 2017 is close to being over. And based on what I’ve heard from more than a few of my Greater Columbus Ohio clients, turning the corner into 2018 is going to be a welcome event. It’s been a rough year for the nation, and for some people who are close “friends of the firm”.

But we do have a couple more months before that comes, and plenty still to see and do. This also means you still have two months in which you can make positive progress in keeping your tax bill down — no matter what comes from potential tax reform. (Because even if serious tax reform is passed by Congress, it won’t affect this current tax year.)

It’s a good idea to project your 2017 tax bill, and make sure there won’t be any big surprises this year, and do whatever we can to keep things manageable. If you need help with that, send me a note by clicking the email button at the top of the page or give us a call at (614) 734-8359.

And speaking of surprises, one of the worst surprises that can strike is believing that you are “all set” as you head into retirement, and then having the harsh reality of negative cashflow sink in.

We’ve walked with some people who have gone through this, and invariably they made some basic mistakes before they entered into retirement, and I’ve gathered them here for you to consider.

Note: It perhaps goes without saying, but none of this should be construed as specific investment advice. These are general principles, and every person’s situation is obviously going to be a bit different.

But that said, it’s good to be aware of these tendencies…

Franklin’s 5 Retirement Money Mistakes You Can Avoid Ahead of Time
“Opportunity is missed by most people because it is dressed in overalls and looks like work.” – Thomas Edison

One or two mistakes in handling your retirement money could mean paying a stiff penalty as you grow older — whether financially, or in the emotional drain that “guessing wrong” can take on you. Watch out for these mistakes we’ve seen people make over the years…

1. Obsessing about market losses (or gains).
Focus on your long-term needs, not the daily ups and downs of the DJIA. Catastrophic events and long-term health care needs can cause as much damage to your nest egg as a shaky market.

3. Not saving in the last years before retirement.
Just because you’ve got only a handful of years left before you retire doesn’t mean you should go ahead and buy that new Lexus. Some people are able to build up substantial savings in their last five years of work because they get serious about saving and investing.

4. Believing you can withdraw more than you really can.
If you rely on average annual returns on your investments to determine just how much you can withdraw, you could be drawing down your retirement fund faster than you should. Average returns are seldom steady. A safe rule of thumb: Count on a 3 percent rate of withdrawal.

5. Not planning for a long life.
Despite the dramatic rise in life expectancy in recent decades, many people still underestimate how long they’ll live. If you’re not thinking about longevity, you could tap out your savings much faster than you should. Look at the figures and add in at least a few extra years as you make your plans.