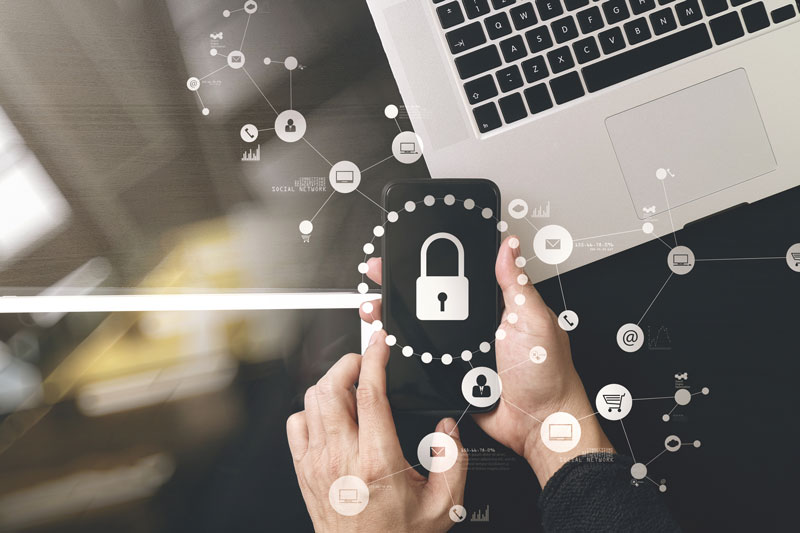 Unless you’re a Patriots fan, the Super Bowl sure was a snoozefest, eh? The snarky tweets were in full force, and there were many sad bettors who might want to check this out (unless, of course, they just want to let us handle it for them, which is always wise).

Even the commercials weren’t very good. (I did like the Audi one, though.)

But all that aside, we’re diving in STRONG with tax returns. I know it’s early … but it pays (literally) to have us handle your return earlier rather than later.

(And though some of our Greater Columbus Ohio clients will be taking the standard deduction on their federal taxes for the first time, unfortunately many states do NOT offer such a generous deduction, and so itemization could still pay off significantly on your state taxes. Some states require that you choose one method for both federal and state, but it varies state by state. Either way, it’s good to have a pro in your corner.)

In addition to tax saving strategies, one of our great efforts that we make on behalf of our Greater Columbus Ohio clients is in the area of financial security. Because the allure of “free” can be quite strong … whether it’s “free tax preparation” (run away), to free food and free mobile apps.

Today we are focusing on something unique from person to person: information security management as it relates to everyday technology.

In December 2018, The New York Times released a lengthy investigation which revealed an unnerving truth. Their findings center around mobile app companies who take “anonymous” information and use it to track individual data and whereabouts.

Have you ever knowingly or unknowingly agreed to let a company use the location services on your phone, never thinking about the ramifications? After all, society typically views apps as a way to “enhance” our lives in small ways (albeit to a fault … most apps distract us more than we’d like to admit).

There’s a lot to unpack here, and two groups of people you could argue are in the right: producers who utilize cell phone records to grow their businesses, and consumers who are protective of their personal information.

But instead of diving into the ethical-conundrum such an investigation presents (it’s a messy one), I want to give you a few tips to safeguard your technology use, and ways you can further protect your data.

The first thing you should do is check which apps are enabled to know your phone’s location (often found in the “Settings” section of your phone).

In May 2018, the European Union’s revolutionary General Data Protection Regulation (GDPR) began enforcing stricter, more detailed requirements from companies who ask for your personal information. Those laws have not taken effect in the United States quite yet, but you better believe U.S.-based companies with large web presences started upping their privacy game after the GDPR went live.

However, if any or many of the apps you have on your phone ask for location services to aid the functionality of that app’s ultimate aim or intent — maps, restaurants, shopping, weather etc. — you should determine how useful that feature has been for you in the past. If your location is something you don’t find completely necessary, then turn it off to prevent that information being tracked (some apps, if given permission, will track even if the app is turned off).

In Les Miserables, Jean Valjean’s name was literally reduced to a number.

And for a lot of businesses, you truly are just a number to them. However, this should actually alleviate your current worries. Many companies that do enable tracking through their apps on your phone store information under ID numbers … not your actual name.

Unlike the GDPR, which empowers EU citizens to ask companies for and acquire data which relates to their activity, U.S. companies are not obligated to deal out such information. Rest assured, it’s difficult for many companies to find your personal information filed under just another ID number. In short, they care more about the data than the person behind the data.

But if you would like to see the data stored about you, a site like mydatarequest.com will walk you through some simple steps to help download data from various companies.

Remember the old days when there were only a few apps for your phone and most of them were mind-numbing games or various flashlights? Neither do we.

But now, with a plethora of options in any category of life, it’s easy to become inundated with apps you don’t need and seldom use. Look at this fresh new year as a chance to clean house and minimize the amount of companies who have access to your data.

And if you really want to go archaic, there is always the dumb-phone option. It may seem extreme, but if your profession does not require that you have a smartphone, resorting to a less high-tech mobile option might be your best bet in privatizing your information.

For many, findings from the Times’ investigation were not shocking, but for others it can serve as a wake-up call. I hope these suggestions acted as something similar for you, as I care about your personal and financial information being protected.

You’re definitely more than a number in my book. 🙂