Chuck Franklin’s Next Steps After Settling With The IRS 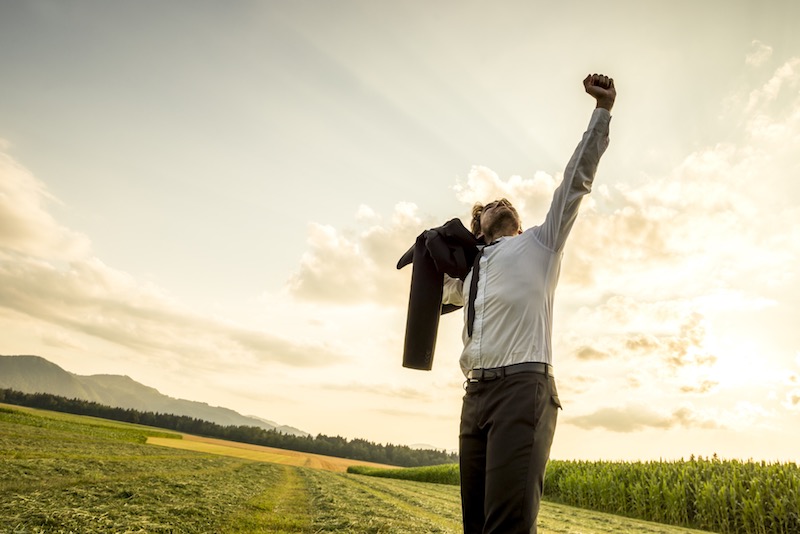 With Memorial Day behind us, let’s talk about what happens AFTER we are able to strike a deal on your behalf with the IRS.

Because after all, that really is the goal here isn’t it?

So … the IRS agreed that you could not pay all of your taxes back, and that a settlement was in everyone’s best interest.

Now we need to make sure that settlement sticks…

Chuck Franklin’s Next Steps After Settling With The IRS
“Adversity doesn’t test character, it reveals it.” James Lane Allen

You need to stay current on your taxes now.
At least for the next five years. Hopefully forever.

Let’s face it — you don’t want to hear from an IRS debt collector ever again after settling with the IRS, and believe it or not, they don’t want to see you either. So that’s why you must remain compliant on your tax filing and payment obligations for five years after your compromise has been accepted. The IRS gave you a special deal, and you don’t want to have to play that card again anytime soon. So that’s why the best course of action after your compromise has been accepted is rigid adherence to all of your IRS filing and payment requirements.

We’re here to help with that.

Ouch: If you get a refund this year, you won’t keep it.
Here’s the rule: Any refund to which you are entitled for the year the IRS accepts your offer in compromise will be kept by the IRS.

Let’s say that on May 21, 2018, the IRS gave you notice that your offer in compromise was accepted (yippee). So, you diligently handle your tax obligations for this year, and then 2019 comes around and  you find out that you overpaid your 2018 taxes and are entitled to a refund from the IRS.

The IRS will keep that refund and not send it to you.

A condition of almost every accepted offer in compromise is the loss of any tax refunds in any year the offer is pending, up to acceptance. And, sadly, you can’t even apply that refund towards your settlement.

This is only the case for the year in which your offer was accepted. For future years, you WILL be able to get a refund.

So take a look at your withholding now, and adjust things so that you will not overpay your taxes. But don’t be too aggressive, because you also don’t want to be socked with a big bill either.

Phew. Federal tax liens are released!
An accepted compromise requires the IRS to take off that ugly lien from your credit report and enable you to begin rebuilding your credit score. Your Greater Columbus Ohio property will be released from liens (including your house), and if you want to purchase a house in Greater Columbus Ohio, the lien will no longer affect you. Important note: the lien is only released when the settlement is made final after the last payment has been made.

Time to get your transcript for your own records.
Once you’ve made that final payment, this is when you will want to preserve documentation of the fact. You know, just in case there’s ever a “problem”. We can pull a transcript on your behalf (or you could call the IRS yourself — have fun!), and that transcript will authoritatively verify that your lien is released, and you are settled and square with the IRS.

Most of all, it’s time to let the relief of this weight being lifted from your shoulders really, finally sink in.

And we’d love to help you make this happen. We’re in your corner.