Chuck Franklin CPA, LLC’s thoughts on Healthy Skepticism in light of the 2020 Election 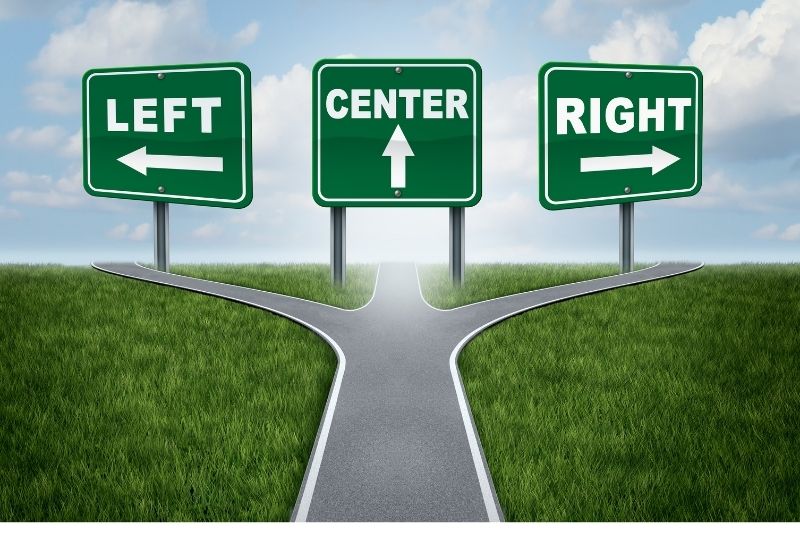 Believe it or not, we’re very busy around here.

While the nation’s eyes are fixated on political things, we’re spending our days working hard on behalf of our clients right here in Greater Columbus Ohio (and beyond, of course), talking through tax-advantaged financial moves, entity formations, retirement options, and more.

Simply put, we’re here for you, no matter what’s happening.

And that’s also why I’m specifically putting this post together on Monday, November 2nd, before Election Day, before we know the outcome of this thing (which is assuming we will even know it, come Wednesday). I want to put this marker down NOW:

Because regardless of what happens this week, we must all somehow move forward together and now is when the real work begins…

Again, as I’m writing this, it’s Monday. These notes are written at the very start of every workweek, before the “tyranny of the urgent” keeps me from getting to them altogether; but they get posted to our Chuck Franklin CPA, LLC blog here, later in the week. My thoughts here then are from BEFORE anything was known of the outcome, so you know they’re coming without any kind of dog in the fight, so to speak. That’s my professional posture here, and it will continue to be. Both Republicans and Democrats deserve amazing tax and accounting service.

And hey… maybe as something to distract you from all the craziness out there, you could take a moment to leave us a review on Google right now?

Make us smile with a review on Google

Knowing that there will be many saddened, shocked, anxious and fearful friends of mine out there, regardless of the outcome, had me diving into history a little.

Here’s what I came up with…

Chuck Franklin CPA, LLC’s thoughts on Healthy Skepticism in light of the 2020 Election

“My interest is in the future because I am going to spend the rest of my life there.” – Charles Kettering

In 1833, Abraham Lincoln witnessed a meteor shower that rained shooting stars from the sky. At the time, people throughout North America were sure that the shower signaled the end of the world. The young Lincoln, however, gained from it a lens of healthy skepticism toward such matters, that would serve him well in his years of leadership to come. And he used the memory to bring home a point decades later, as he spoke to a large delegation of bank presidents during the darkest times of the Civil War.

During this meeting, one of the bank presidents asked Lincoln if his confidence in the survival of the Union was not waning even a little bit.

Lincoln answered: “When I was a young man in Illinois, I boarded for a time with a deacon of the Presbyterian church. One night I was roused from my sleep by a rap
at the door and I heard the Deacon’s voice exclaiming, ‘Arise, Abraham, the day of judgment has come.’ I sprang from my bed and rushed to the window and saw the stars falling in great showers.

“But looking back … I saw all the grand old constellations with which I was so well acquainted, fixed and true in their places.

“Gentlemen, the world did not come to an end then, nor will the Union now.”

Perhaps it was this incident that gave Lincoln his sense of healthy skepticism, and led him to pen, and deliver, one of the most remarkable political speeches in world history — remarkable for its graciousness and humility in the midst of brutal civil war (with hundreds of thousands lying dead in the ground).

“With malice toward none with charity for all with firmness in the right as God gives us to see the right let us strive on to finish the work we are in to bind up the nation’s wounds, to care for him who shall have borne the battle and for his widow and his orphan — to do all which may achieve and cherish a just and lasting peace among ourselves and with all nations.”

And as I mentioned above, we are actively meeting with our Greater Columbus Ohio clients even now to figure out how to save them on their 2020 taxes. If this interests you too, use this:

To your (extended) family’s lasting financial and emotional peace…