Chuck Franklin CPA, LLC Explains What The End of the IRS Shutdown Means For You 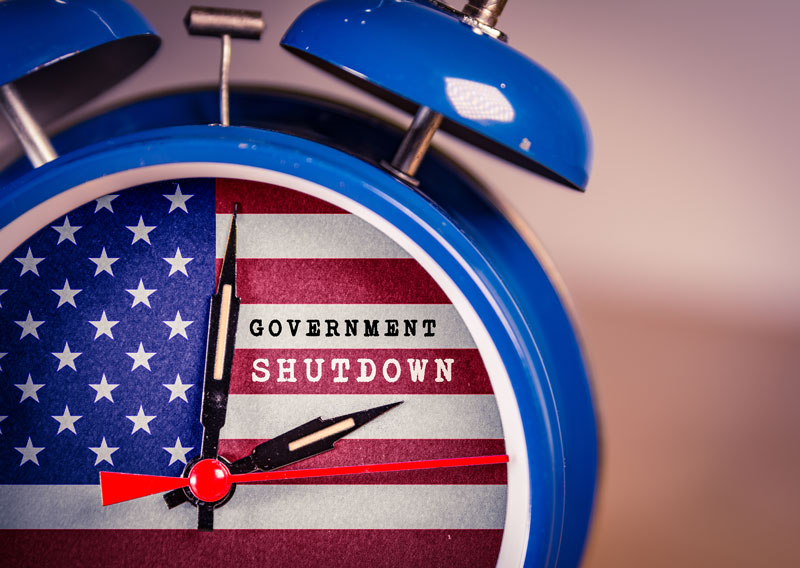 Raise hands to heaven, the IRS can finally start dealing with its problems again.

The end of the IRS shutdown (for now), means that we can get moving on some things that have been holding us back, including getting wage levies removed, and all of the other pressing matters we work hard to fix on behalf of our clients.

And on top of that, this morning, as I write, the IRS has begun accepting filed tax returns. Which means, well … it’s about to get real.

Now, leaving aside the fact that the IRS will probably be dealing with the ramifications of the shutdown for quite some time, we are all going to be busy around here at Team Chuck Franklin CPA, LLC.

But the shutdown will definitely pose some problems.

The AICPA recently wrote a letter to Treasury Secretary Steven T. Mnuchin and IRS Commissioner Charles Rettig, in which they said: “We expect tremendous additional time to work with the IRS on correspondence once the shutdown ends.”

Specifically, the letter highlights the following areas in which the IRS is struggling, and will continue to struggle:

All of this together means that any Greater Columbus Ohio taxpayer who is needing to resolve problems they have with the IRS will have their hands full over the future weeks and months to get good responses.

The very good news, however, is that YOU have Chuck Franklin CPA, LLC in your corner.

Not only do we have a “Practitioner Priority Line” with the IRS (which opened before the shutdown ended), but we have a bunch of tools in our little bag of tricks.

We will relentlessly pursue all of our Greater Columbus Ohio client matters until we reach a satisfactory resolution.

It helps to have a professional by your side.

And in fact … if you haven’t yet contacted us to have us handle your IRS problems, now is a GREAT time to ask us to help. Those harried, formerly-furloughed IRS employees?

We’re in your corner.