5 Tips on How to Become Wealthy in Greater Columbus Ohio 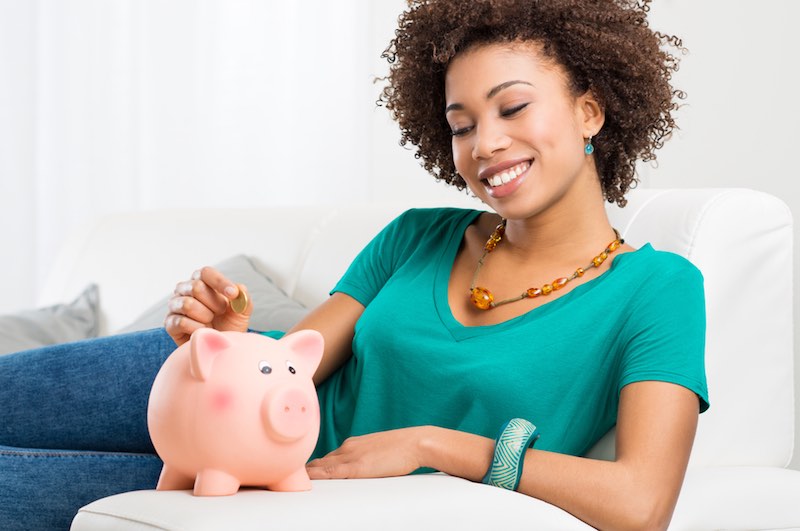 As we continue to keep our eyes on what’s happening with the GOP tax reform bill in Washington, we are focusing on an entirely different kind of “tax reform” around here:

Because something that is a commonality among our wisest clients is that they get AHEAD of the game with their taxes, and don’t let life’s inertia weigh them down from taking pro-active steps to avoid paying unnecessarily high tax rates.

There are all kinds of legal and ethical deductions that can keep your taxes down — but only if you take positive action before the end of the year.

Many of my wealthiest clients have had to work their way up the scale, and to do so, they’ve had to adopt a different set of habits from most other people in Greater Columbus Ohio.

We can learn a lot from them, these among our ranks who had to create the wealth they now enjoy. More precisely, it’s the habits that got them to where they are that we need to focus on and learn from.

I thought I’d take some time to share with you some observations I’ve made as I’ve worked with clients who have done extremely well, financially.

I’m presuming, here, that you’d like to join those ranks … so here are five things which I’ve observed, that I believe will help you get there.

5 Tips on How to Become Wealthy in Greater Columbus Ohio
“The pessimist complains about the wind; the optimist expects it to change; the realist adjusts the sails.” -William Arthur Ward

As I’ve watched clients in Greater Columbus Ohio go from one end of the income scale to another, over the years, here are five habits I’ve seen carried by all of them who moved *up* that scale (and those who started there — without these, well, they went the other direction) …

1. Putting off today what you can have tomorrow
The wealthy usually carry a willingness to live beneath their means for as long as it takes to reach their financial goals. While their peers are showing a tendency toward embracing the good life at the first sign of prosperity, the would-be wealthy take a pass on all of that.

While others are saving 6-10% of their annual incomes — usually for retirement — people who want to be wealthy often save 20, 30, 40 or even 50% or more of their incomes.

Imagine how much money you’d have saved in 10 years if you saved half of your income during that time? The fact that no one ever sees this happen is one of the reasons that people believe that the wealthy somehow “come into money.”

2. Spending well
The self-made wealthy learn early in life that you never pay full price. The combination of this habit with delayed gratification is a powerful force when it comes to growing wealth. Not only do you spend as little money as possible, but you buy at a discount when you do.

While most people are buying the most expensive house they can afford, the rich-in-progress buy beneath their means, and buy the cheapest house in the neighborhood to boot. They first ask themselves, “How much house can we truly afford right now?” The same is true of buying cars: If one wants to be rich someday, he buys a conservative car — and buys it used.

3. Fleeing from consumer debt
Debt represents a reduction of future cash flow and the wealthy will avoid it. By paying cash on the barrel, there are no strings attached to what you buy that might compromise your ability to continue saving money at a high rate.

Notice how the drive to save large amounts of money causes frugal spending habits, which then enable the ability to make purchases without using debt; the three habits combine to form a pattern that brings the aspiring rich to the point of great wealth earlier than an outsider might expect.

4. Seeking low risk/high yield investments
If you want to be rich, the first rule of investing is to not lose money! If you have a small amount of money to invest you might be tempted to put it all into high-risk growth stocks in the hope that a big run-up in value will make you rich. But if you have — or hope to have — a large portfolio to invest, you might not take that kind of risk. Your investments will be in assets that are unlikely to collapse in price, reasonably likely to grow in value over time, and able to provide a steady cash flow while you wait for them to grow.

For someone who is starting out, a perfect investment asset might be an undervalued (and therefore very likely to grow) blue chip stock (not likely to collapse) with a history of above-average dividend yields (steady cash flow). Or a good index fund. He doesn’t need for his investments to make him rich — he’s already on his way there, and just wants to further grow his wealth, steadily and predictably. (Of course, the specific strategy will vary from person to person, and at different stages of life, so this isn’t necessarily intended to be personalized investment advice for you.)

5. Only doing what matters most
My wealthiest Greater Columbus Ohio clients have the ability to center on the most profitable ventures and to let go of nearly everything else. They often do this by delegating non-profitable activities to others, if not making those activities somehow go away altogether.

This is easier to do when you have money to pay others to handle them for you, or when your finances are relatively uncomplicated. If, for example, the rich person has a business, he might pay someone to handle specific aspects of the operation that are necessary but produce little or no revenue. That frees him to concentrate all of his efforts on generating more income for his business. As a result, his business and his income grow much more quickly, making him wealthier still.

One thing I’ve seen in my clients with means: How to become wealthy is really a lifestyle as much as anything else. Once you adopt it — by living beneath your means, staying out of debt, and saving large amounts of money constantly, you have capital to invest (conservatively) and to pay others with, in order to free you up to make even more money. It’s not so hard to see why the wealth of the self-made rich seems to spring out one day as if there’s a winning lottery ticket in the mix.

But that’s simply not the case, and my self-made wealthy clients know this.